Australia, the land of sun, outdoor living, unusual mammals and snakes and bugs! There are a large number of options for the pest Australia most hates, so unsurprisingly a lot could be said in this article about it! To narrow it down we have taken 8 common house insects and pests in Australia. Keep in mind that despite that initial fear and panic in most cases these pests are actually not lethal, but they can be a problem for health and for the property. Probably the most expensive pest Australians have to deal with, on average they cost over $700 million in property damage each year. Around one in three homes are affected at least once, and they are a particular problem when it comes to selling homes and having to repair damage and get rid of the infestation. The problem with termites is that they need attention straight away or they can easily grow into a huge concern, as they can lay around 2000 eggs a day. It is a very good idea to call in an expert termite control service to handle them, especially if you live in a timber home that is more vulnerable. Considering termite treatments and their cost could be a great investment in the long run.

Signs of termite activity include small holes in the grains of wood and in your ceiling beams. 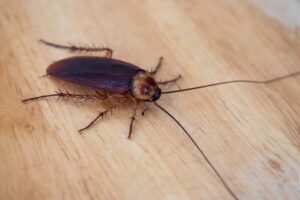 Cockroaches are a particularly horrid pest to have around and they are attracted to homes that are warm with damp spaces to nest in particularly in the colder months. It is important to get rid of cockroaches straight away because they can carry a number of diseases they spread when coming into contact without food, including dysentery, gastroenteritis and salmonella. Cockroach droppings have also been found to worsen conditions like asthma and eczema, especially in children. These common household bugs, Australia hates like to eat leftover food as well as other materials like glue and cardboard. They tend to be harder to spot as they come out at night but if you notice small brown smears, skin husks, and pellet-like shells which are cockroach eggs – that is the sign to call in the experts in cockroach control. 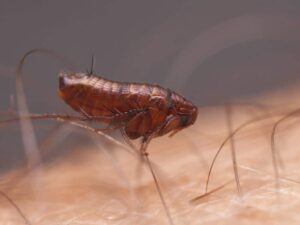 These might be one of the smaller pests but they are a nightmare in the home and outside it. They can also live on your pets and jump onto and bite anyone that has contact with them. One single female can lay hundreds of eggs so they are hard to get rid of without help. As well as itchy bites and skin discomfort they can also transmit parasites in that bite to you and your pets. 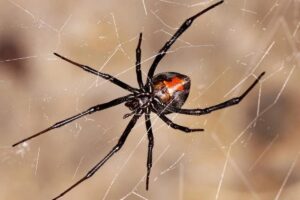 With more than 2000 species of spiders, it is understandable why some are a little nervous when it comes to these pests. This is one of the pests that are dangerous, as there are some pretty venomous spiders that like to come into the home and hideout. Behind or in bookcases and wardrobes, in overhangs and eaves, most prefer damp and dark areas. But others will make a home anywhere including in the kid’s toy box so you need to get used to checking before digging around in certain spaces. 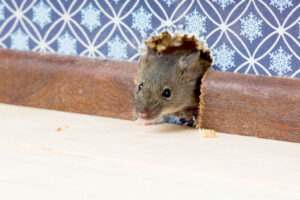 This includes both rats and mice which came over with the first settlers from Europe. They spread disease such as meningitis, typhoid and jaundice, damage property and attract snakes. They also breed and multiply quickly so fast and effective action must be taken as soon as you see the problem. Listen for scratching noises in the roofs, ceilings and walls, droppings and musty odours. Once you identified an infestation, call the rodent control technicians near you. While ants are more of an annoyance than a health risk, there are more than 1300 species in Australia and some do bite, and in some people cause an allergic reaction. These house insects include the carpenter ants, black house ant, Argentine ant and coastal brown ant as well as the aggressive bull ant. 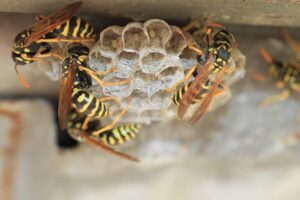 A lot of people have a knee jerk reaction to bees and wasps that they are all bad and need destroying. In fact, over 1500 types of bees in Australia have an essential role to play in our ecosystem. Bees rarely start a hive close to homes though, that tends to be one of the species of wasps, and they are not nearly as important to us! Wasps can sting repeatedly making them a pest Australia hates, so they do not leave a stinger behind. Bees do it as a very last resort and do leave the stinger behind and it kills them. Unless you are allergic to bee and wasp stings while they are painful they are not a serious issue. But some wasp species like the European wasps are aggressive and it is important to have these European wasps to be get rid of by a professional if you have a nest too close by. 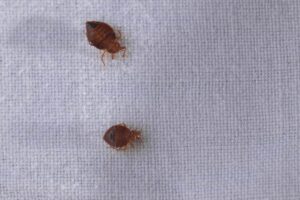 Common household bugs Australia has to deal with includes bed bugs. The tough thing is they come out at night and the only clue you might have a problem is the itching and welts they leave behind. While they come to feed on your blood at night, the bed is not the only place they live, they go hide in cracks and such anywhere in the room. A professional pest control service is the best option to permanently get rid of bed bugs because they are hard to find and they are very hardy, able to live without food for over a year!

What to do with common pests in Australia?

Now that you know the common house pests in Australia, it’s time to deal with them. There are simple and fool-proof remedies like keeping your house and garden clean and clutter-free and removing their food sources is the main thing you should tackle. But if you are really in a devastating situation – then it’s time to call the pest control service near you. They have all the right tools, years of experience and guaranteed workmanship that will keep your house free from these common pests.